The journey of ALBATROSS began in 2008 as a collaboration with my friend, activist/photographer Manuel Maqueda. Studying the newly-emerging issue of ocean plastic pollution, we learned of a stunning environmental tragedy taking place on a tiny atoll in the center of the vast North Pacific Ocean. We immediately began planning an expedition there, and on our first trip to Midway Island in September of 2009, we and our team photographed and filmed thousands of young albatrosses that lay dead on the ground, their stomachs filled with plastic. The experience was devastating, not only for what it meant for the suffering of the birds, but also for what it reflected back to us about the destructive power of our culture of mass consumption, and humanity's damaged relationship with the living world. 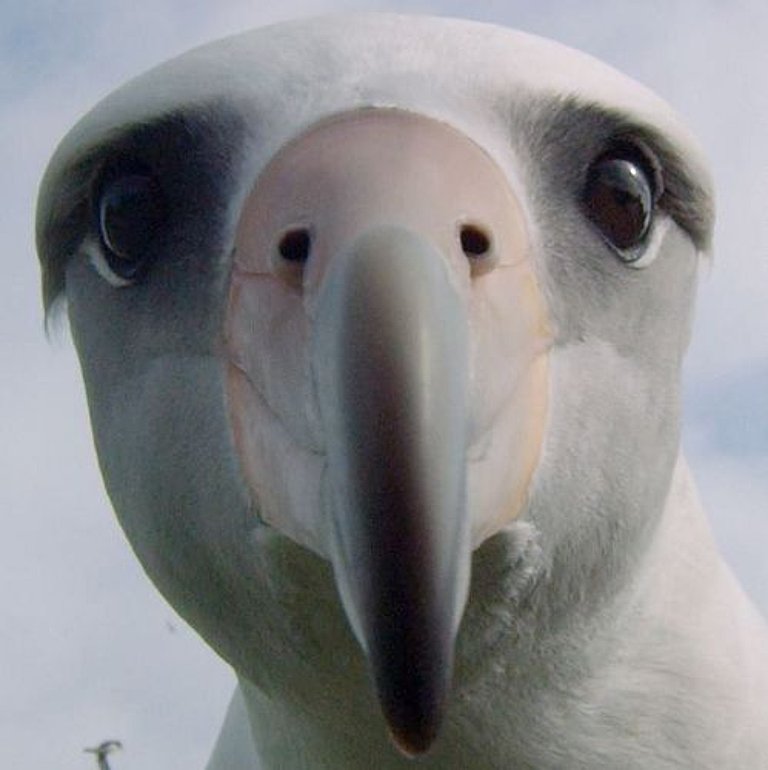